An Englishman's Travels in America 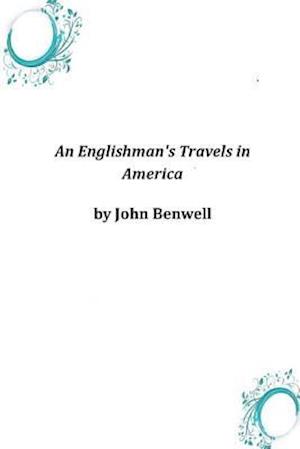 "Adieu, adieu my native shore Fades o'er the waters blue, The night-winds sigh, the breakers roar, And shrieks the wild sea-mew. Yon sun that sets upon the sea We follow in his flight; Farewell awhile to him and thee, My native Land-Good night "-BYRON. Late in the fall of the year 18-, I embarked on board the ship Cosmo, bound from the port of Bristol to that of New York. The season was unpropitious, the lingering effects of the autumnal equinox rendering it more than probable that the passage would be tempestuous. The result soon proved the correctness of this surmise, for soon after the vessel departed from Kingroad, and before she got clear of the English coast, we experienced boisterous weather, which was followed by a succession of gales, that rendered our situation perilous. But a partial destruction of the rigging, the loss of some sheep on the deck of the vessel, and a slight indication of leakage, which was soon remedied by the carpenter of the ship and his assistants, were happily the only detrimental consequences arising from the weather.