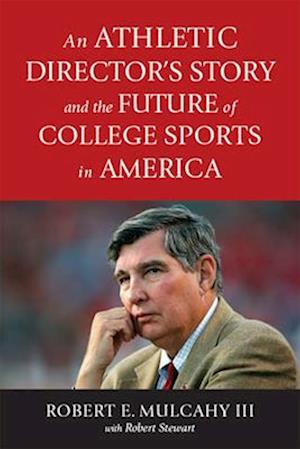 Robert Mulcahy's chronicle of his decade leading Rutgers University athletics is an intriguing story about fulfilling a vision. The goal was to expand pride in intercollegiate athletics. Redirecting a program with clearer direction and strategic purpose brought encouraging results. Advocating for finer coaching and improved facilities, he and Rutgers achieved national honors in Division I sports. Unprecedented alumni interest and support for athletics swelled across the Rutgers community.

His words and actions were prominent during a nationally-reported incident involving student athletes. When the Rutgers Women's Basketball team players were slandered by racist remarks from a popular radio talk show host, Mulcahy met it head on. With the coach and players, he set an inspiring example for defending character and values.