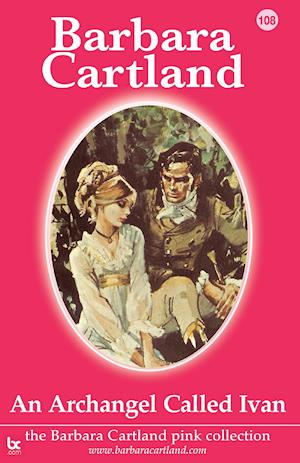 Arliva Ashdown is not only the most beautiful girl in London society but the richest, after inheriting her father’s huge fortune. At a ball she is giving, she overhears a couple and is horrified to learn that although they are very much in love with each other, the man says the only chance he has to fix his crumbling estate is to marry Arliva. She overhears another conversation between the Countess of Sturton and her unpleasant son, Simon. The countess insists that her son propose to Arliva, as they too need money to upkeep Sturton Castle. Arliva decides to hide away in the country to see if she can find someone who loves her for herself and not for her money. She becomes a governess to Lord Wilson’s three grandchildren because their parents were drowned at sea. When she least expects it, Arliva is kidnapped by the Countess of Sturton, who makes her a prisoner and starves her until she agrees to marry her son. Will she be rescued in time?