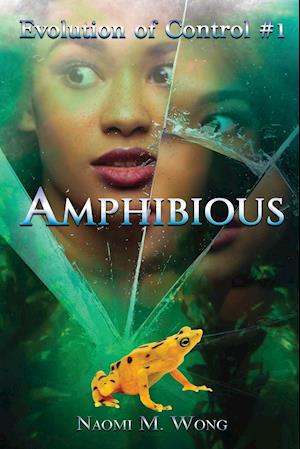 At a dinner party somewhere in Chile, a spunky, hypnotic human weapon steals something she can't remember from her hosts. She is the Agent, known in that part of the world by the name "Bathsheba." David Miller the Killer, Bathsheba's trainer in covert operations at the World Council of Eugenics, discovers that she has made an unauthorized visit to a clinic. He doesn't know that she is pregnant by him. Since she is registered as Class 3 and he is Class 1, they would both be considered miscegenists under Neo-Eugenic law. Moreover, as a female, she would bear the brunt of the blame. The Agent flees in order to save her own life as well as that of her unborn child. The WCE is a powerful political entity with vast influence and the Killer, their best tracker, is bound to be close on her heels.

As fate or plans would have it, the Agent's flight brings her into the custody of a man from a covert organization in the States--Sopient Solutions, Incorporated. This man claims to be her handler and delivers her to an interclass family who claims to be her family of origin. They call her "Valencia." Hoping to throw the Killer off her scent, the Agent slips into Valencia's life, which also happens to be exactly what she has been trained to do.

Well aware that DNA masks and double agents have made covert operations trickier than ever before, the staff at Valencia's home agency strive to determine the Agent's true identity and mission. Valencia's family and friends display the heights of loving commitment as they seek to facilitate her psychological recovery from the effects of her years-long disappearance. The Agent herself struggles with the pressures of her double life, the trauma of her past, and her fears about the future. The Killer is hunting her, and it is only a matter of time before he finds her. The question is whether she can become the person that she needs to be in order to break free from him and the WCE.