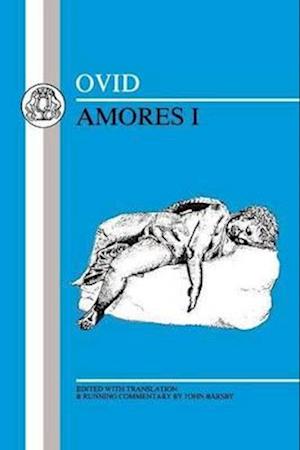 This edition of the first book of Ovid's "Amores" was first published in 1973 by OUP. It has been kept in print by BCP because it remains an outstandlingly useful volume. It was one of two editions (the other being Gordon Williams' "Horace 'Odes' III", 1969) in which OUP pioneered a new kind of continuous running commentary particularly suited to short poems, one 'likely to be more illuminating than a series of disconnected notes on isolated problems, which may contribute little to the total understanding of the poem as the poet conceived it'. This approach was intended to promote in sixth-formers and undergraduates not just an understanding of the Latin but a critical appreciation of literary quality. In this aim, the edition has been a continued success.