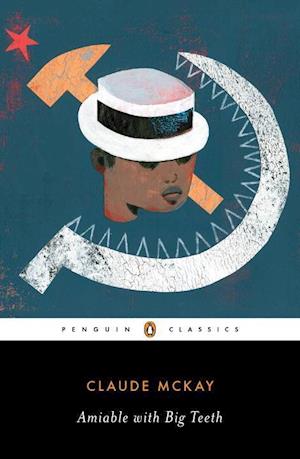 A monumental literary event: the newly discovered final novel by seminal Harlem Renaissance writer Claude McKay, a rich and multilayered portrayal of life in 1930s Harlem and a historical protest for black freedomThis colourful, dramatic novel centres on the efforts by Harlem intelligentsia to organize support for the liberation of fascist-controlled Ethiopia, a crucial but largely forgotten event in American history. At once a penetrating satire of political machinations in Depression-era Harlem and a far-reaching story of global intrigue and romance, Amiable with Big Teeth plunges into the concerns, anxieties, hopes and dreams of African-Americans at a moment of crisis for the soul of Harlem - and America.