indgår i serie Themes for the 21st Century 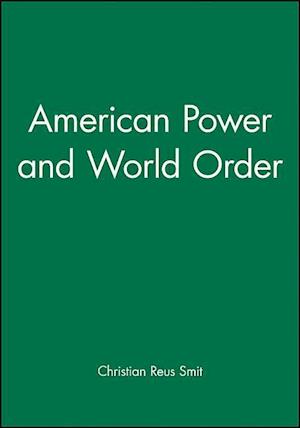 In recent years American foreign policy has taken a unilateralist turn. Confident of Americaa s economic supremacy and cultural magnetism, the Bush administration has embarked on an ambitious mission to further American interests and reshape global order. In this compelling and insightful book, Christian Reus--Smit offers a sustained critique of the Bush Doctrine and its impact on the United States and the world community. Far from being a realistic response to the challenges of the post--September 11 global order, Reus--Smit contends that the current neo--conservative approach to foreign policy is deeply idealist and naive. He argues that the quest to re--establish US hegemony in the contemporary world is based on a flawed understanding of the nature of power and the complexities of the global system. This has led Washington to pursue policies ill--suited to addressing current sources of global disorder, such as intra--state conflict and transnational violence, inequality, alienation and environmental degradation. If this trend continues, Reus--Smit warns that it will have serious implications for global order and justice in the 21st Century.