American Philosophy and the Romantic Tradition 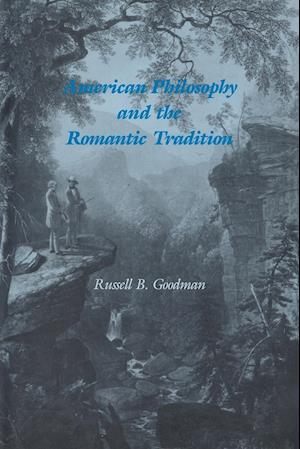 Professional philosophers have tended either to shrug off American philosophy as negligible or derivative or to date American philosophy from the work of twentieth-century analytical positivists such as Quine. Russell Goodman expands on the revisionist position developed by Stanley Cavell, that the most interesting strain of American thought proceeds not from Puritan theology or from empirical science but from a peculiarly American kind of Romanticism. This insight leads Goodman, through Cavell, back to Emerson and Thoreau and thence to William James and John Dewey, as they assimilated to American circumstances and intellectual habits the currents of European thought from Kant to Wittgenstein.