American Media and the Memory of World War II 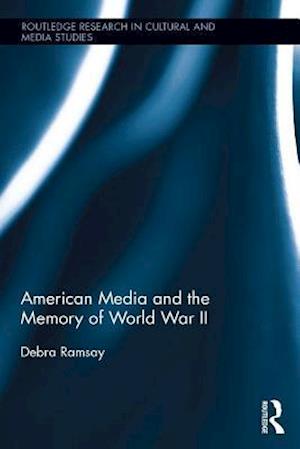 For three generations of Americans, World War II has been a touchstone for the understanding of conflict and of America's role in global affairs. But if World War II helped shape the perception of war for Americans, American media in turn shape the understanding and memory of World War II. Concentrating on key popular films, television series, and digital games from the last two decades, this book explores the critical influence World War II continues to exert on a generation of Americans born over thirty years after the conflict ended. It explains how the war was configured in the media of the wartime generation and how it came to be repurposed by their progeny, the Baby Boomers. In doing so, it identifies the framework underpinning the mediation of World War II memory in the current generation's media and develops a model that provides insight into the strategies of representation that shape the American perspective of war in general.