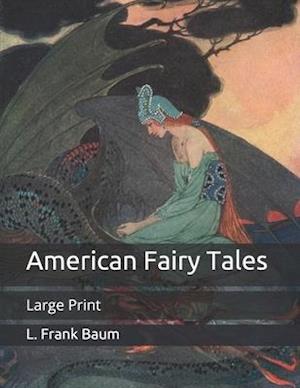 No one intended to leave Martha alone that afternoon, but it happened that everyone wascalled away, for one reason or another. Mrs. McFarland was attending the weekly card party heldby the Women's Anti-Gambling League. Sister Nell's young man had called quite unexpectedlyto take her for a long drive. Papa was at the office, as usual. It was Mary Ann's day out. As forEmeline, she certainly should have stayed in the house and looked after the little girl; butEmeline had a restless nature."Would you mind, miss, if I just crossed the alley to speak a word to Mrs. Carleton's girl?"she asked Martha."'Course not," replied the child. "You'd better lock the back door, though, and take the key, for I shall be upstairs.""Oh, I'll do that, of course, miss," said the delighted maid, and ran away to spend theafternoon with her friend, leaving Martha quite alone in the big house, and locked in, into thebargain.The little girl read a few pages in her new book, sewed a few stitches in her embroidery andstarted to "play visiting" with her four favorite dolls. Then she remembered that in the attic was adoll's playhouse that hadn't been used for months, so she decided she would dust it and put it inorder.Filled with this idea, the girl climbed the winding stairs to the big room under the roof. It waswell lighted by three dormer windows and was warm and pleasant. Around the walls were rowsof boxes and trunks, piles of old carpeting, pieces of damaged furniture, bundles of discardedclothing and other odds and ends of more or less value. Every well-regulated house has an atticof this sort, so I need not describe it.The doll's house had been moved, but after a search Martha found it away over in a cornernear the big chimney.She drew it out and noticed that behind it was a black wooden chest which Uncle Walter hadsent over from Italy years and years ago-before Martha was born, in fact. Mamma had told herabout it one day; how there was no key to it, because Uncle Walter wished it to remain unopeneduntil he returned home; and how this wandering uncle, who was a mighty hunter, had gone intoAfrica to hunt elephants and had never been heard from afterwards