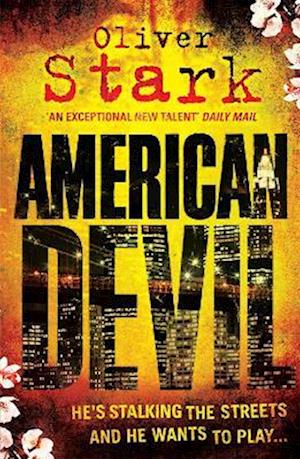 Taut, tense and terrifying - AMERICAN DEVIL marks the thrilling debut of an outstanding new talent.The Progression of Love: his ultimate artistic creation. Now all he needs is seven beautiful women.For the violent killer stalking New York's streets, the trophies he will take from his victims are essential if he is to complete his masterpiece. That he also likes playing games with the police and his prey is a bonus. He can outwit everyone he comes up against. Or can he?Detective Tom Harper is the NYPD's best chance of catching the American Devil. But he's on suspension for punching his superior. With panic gripping the city, Harper wants the challenge even if it means he has to undergo therapy from police psychologist Denise Levene. She believes he can be brought back into the fold, but can the NYPD trust him not to fall apart?A deranged murderer and a volatile cop. Time is running out and there can only be one winner...