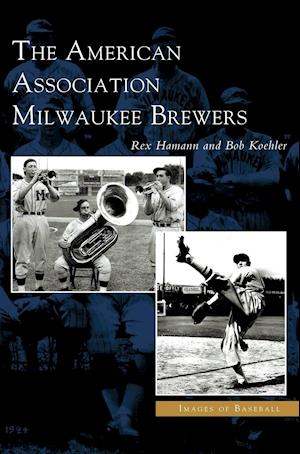 Many people know of Milwaukee's famous beer brewers, such as Schlitz, Pabst, and Miller, but these pages contain the story of the original baseball Brewers. The Milwaukee Brewers of the American Association spent 51 seasons (1902-1952) on the city's near north side. To have had the opportunity to stretch out in the sun-soaked stands of Borchert Field during that era was to witness minor league baseball at its best. The Brewers were the second-winningest franchise in the league's history, and names like Tom "Sugar Boy" Dougherty and Nick "Tomato Face" Cullop were once household words throughout the city. This book stands as a tribute to the colorful history of this team and to all the former players, coaches, and managers who ever wore the woolens for Milwaukee.