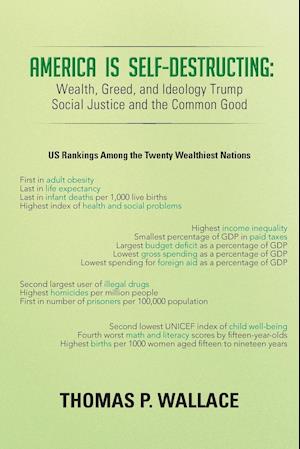 "Countries that at different times in history were among the world's greatest powers, such as Sweden, the Netherlands, France, Britain, and Germany, have gradually shifted their sights either in the wake of defeat or after protracted periods of grappling with decline, from winning the great power sweepstakes to topping the lists of nations offering the best quality of life." David Rothkopf "One critical measure of the health of a modern democracy is it ability to legitimately extract taxes from its own elites. The most dysfunctional societies in the developing world are those whose elites succeed either in legally exempting themselves from taxation or in taking advantage of lax enforcement to evade them." Francis Fukuyama "Today, the United States has less equality of opportunity than almost any other advanced industrial country. Study after study has exposed the myth that America is a land of opportunity." Joseph E. Stiglitz "Tea Party constitutionalism and conservative originalism more generally are less interested in the Constitution's actual words (or the 'real' intentions of the Founders) than they are in rolling back democratic advances that have been made since 1787." E. J. Dionne