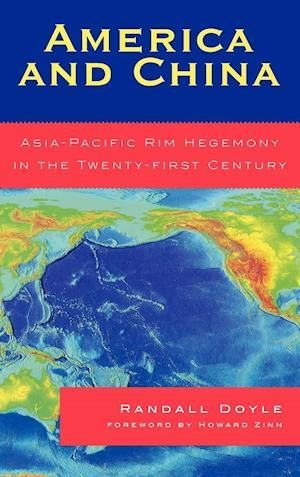 America and China: Asia-Pacific Rim Hegemony in the Twenty-first Century places a historical context around the remarkable changes in international relations taking place in this region during the first decade of this millennium. While many institutions established after World War II are being re-examined, the United States' key allies in the region, Australia, Japan, and South Korea, publicly acknowledge that their relations with the United States are still strong. However, the balance of power has shifted dramatically in the region as China has experienced a meteoric rise in economic clout and military power. Randall Doyle examines this epic transition within the Asia-Pacific Rim region by drawing on the research and thought of regional analysts, politicians, scholars, and think-tanks. America and China is the definitive study of this important (and still ongoing) period of world history.