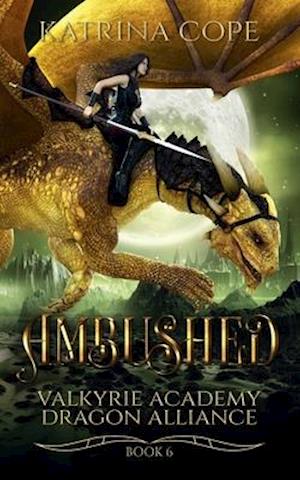 Kara feared this day would come, the day that the impossible would be demanded of her. Fighting a dragon is a feat that goes against every grain of her body. Mistress Sigrun and the winged Valkyries corner her and her friends, Hildr and Eir, leaving them no choice but to fight.

A strange scent tickles her magic, drawing its attention. Yet because her magic is new, she is unable to pinpoint its source until it is too late. A war erupts on Asgard, and only the combined efforts of winged and wingless Valkyries will ensure their safety, a triumph that has been impossible in the past.