Alternative Logics. Do Sciences Need Them? 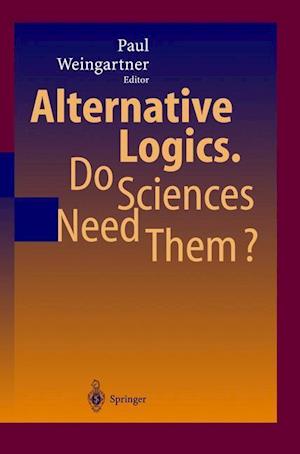 Initially proposed as rivals of classical logic, alternative logics have become increasingly important in sciences such as quantum physics, computer science, and artificial intelligence. The contributions collected here address the question whether the usage of logic in the sciences, especially in modern physics, requires a deviation from classical mathematical logic. The articles in the first part of the book set the scene by describing the context and the dilemma when applying logic in science. In Part II the authors offer several logics that deviate in different ways. The twelve papers in Part III investigate in detail specific aspects such as quantum logic, quantum computation, computer-science considerations, praxic logic, and quantum probability. The monograph provides a succinct picture of recent research in alternative logics as they have been developed for applications in the sciences.