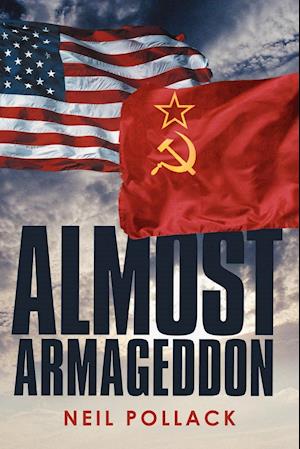 After being exiled to the United States from the Soviet Union in 1964 at the age of six, Alex Bell has managed to put his parents' tragic death behind him and lead a somewhat normal life. In 1991, Alex is working as a high school history teacher and wrestling coach in Ann Arbor, Michigan. He is astonished when he's chosen to go to Russia as an exchange teacher.

Alex seizes the opportunity and travels to Moscow, hoping to make his peace with the past. Things take a strange turn, however, when he receives a mysterious note asking him to help America. A meeting with a CIA agent opens a door into Alex's former life. If he helps the government, Alex could learn the story surrounding his parents' accident and his true identity.

Alex delves deep into the shadowy world of espionage and soon becomes embroiled in a plot to thwart the assassination of President Mikhail Gorbachev. Alex knows that if Gorbachev is eliminated, then communism can continue, leading to a destabilized Soviet Union. What he doesn't know, however, is that the leader of the rebel group holds a connection to Alex's past, one that will set Alex down a dangerous-and deadly-path.

Full of twists and turns, Almost Armageddon is an action-packed thrill ride.