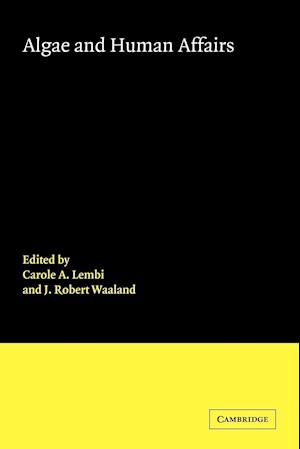 Algae and Human Affairs provides a comprehensive survey of the major roles of algae in present and future human life. This detailed synthesis is divided into four sections. The first reviews the natural roles of algae as sources of oxygen, organic carbon compounds, and as bases of food-chains for higher trophic levels. The second group of chapters deals with the commercial and economic value of algae to industry, energy, waste treatment and agriculture (i.e. algae as an important source of food and food additives, such as the carageenan used in dairy products). The third section discusses the detrimental, sometimes disastrous, effects of algae in the form of red-tide organisms, weeds, producers of freshwater toxins, and marine biofouling. The final section considers applications and the potential of algae to industry, in general, and, in particular, to space exploration and genetic engineering.