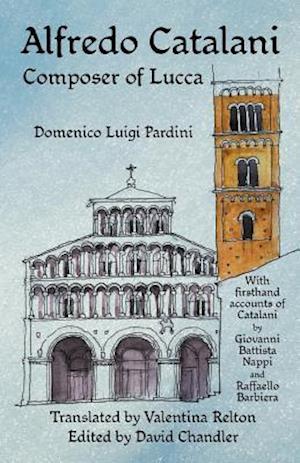 The full, tragic story of Puccini's great rival, now available in English for the first time. Born in Lucca four years before Puccini, Alfredo Catalani (1854-93) was the main hope of Italian opera in the 1880s. Alarming conservative critics with the sophisticated modernism of his music, he nonetheless won steadily increasing popularity with the opera-going public. But Catalani's entire adult life was a grim and increasingly hopeless battle with tuberculosis; the year after his greatest triumph with La Wally (1892), he died at just 39, leaving the future of Italian opera to other men, all of whom had been influenced by his innovations. This is the story of the man and his music, as told by friends and contemporaries. Revised 2nd edition.