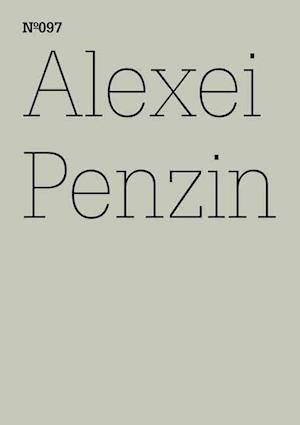 The regulation and control of a natural phenomenon such as sleep can be described as paradigmatic for the rationalization of everyday life in the age of capitalist "hyper-modernity." The modern regime is also sleepless-control points, surveillance cameras, police patrols, and security guards work around the clock without interruption. Using a montage of fragmented remarks and quotations, Penzin approaches the core of a larger planned publication, whose goal is to comprehend the complex connections between capitalism, "metaphysics," sleep, waking life, and subjectivization, and to examine these issues from a political as well as a philosophical/archaeological point of view. Alexei Penzin is a researcher at the Institute of Philosophy of the Russian Academy of Sciences, Moscow, and a member of the artists and intellectuals group Chto Delat/What is to be done?