Alexander the Great: The Invisible Enemy 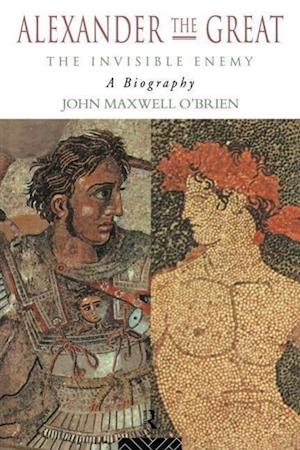 Despite Alexander the Great's unprecedented accomplishments, during the last seven years of his life, this indomitable warrior became increasingly unpredictable, sporadically violent, megalomaniacal, and suspicious of friends as well as enemies. What could have caused such a lamentable transformation?This biography seeks to answer that question by assessing the role of alcohol in Alexander the Great's life, using the figure of Dionysus as a symbol of its destructive effects on his psyche. The unique methodology employed in this book explores various aspects of Alexander's life while maintaining an historical framework. The exposition of the main theme is handled in such a way that the biography will appeal to general readers as well as scholars.