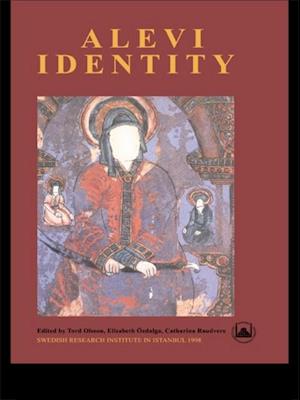 In the rising momentum for new and reformulated cultural identities, the Turkish Alevi have also emerged on the scene, demanding due recognition. In this process a number of dramatic events have served as important milestones: the clashes between Sunni and Alevi in Kahramanmaras in 1979 and Corum in 1980, the incendiarism in Sivas in 1992, and the riots in Istanbul (Gaziosmanpasa) in 1995. Less evocative, but in the long run more significant, has been the rising interest in Alevi folklore and religious practices. Questions have also arisen as to what this branch of Islamic heterodoxy represents in terms of old and new identities. In this book, these questions are addressed by some of the most prominent scholars in the field.