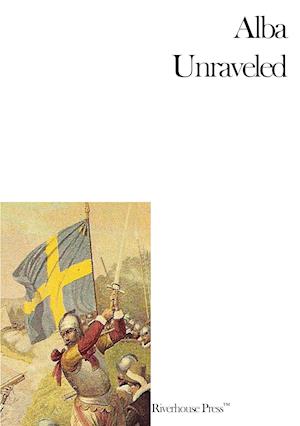 "Alba unraveled" is a non-profit, visual work about the hidden history of Yahuda or "Judah" in Europe - the Moors and Aryans of ancient "Egypt" who established the earliest royalty in the same, the Europe also known as"Little Egypt" or "Alba", a reference to the "white crown" of "Egypt" and the white shores of Great Britain and Scandinavia. It is a collection of artwork from as early as 100 AD right up until the 19th century, displaying the indeginous "ham-ites" of Europe that seem to have gone lost in the annals of mainstream history.

No rights of the material presented in "Alba unraveled" belong to Riverhouse Press, it is a strictly fair use, non-commercial, educational work, and prizing of the book is therefore only in regards to production costs and distribution costs.