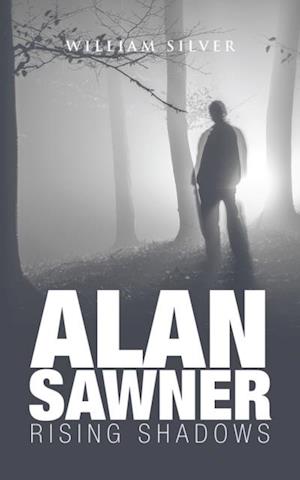 This is all true, every word in this book. Alas the human race was too primitive to be allowed to remember. All traces of any incident that would remind us were erased. Though, I have found records. Records that were left by a human who wanted us to remember. Scottish billionaire, Alan Sawner had put together an expedition to a group of mysterious islands. Only two of the crew would survive and they would have to make a decision. A decision which might bring about the apocalypse and change the lives of billions. Read on if you must. Read on to discover our past, to find the answers, to unravel the secrets of creation and uncover the truth behind the beginning. Though, this book is most likely to end up in the fiction rack of any bookstore it gets to, those who want to can believe that it is real. In fact many events that we previously couldnt explain are made clearer from what Mr Sawner has sent in his messages. The truth about our world is too massive to grasp. The enormity of this will take not one, but several books to fill, but till then, all that I, William Silver, have to say is...believe.