- A View from the North 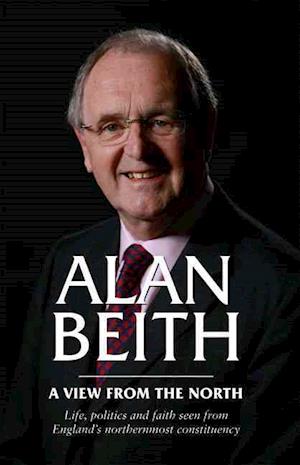 Forfattere
Bibliotekernes beskrivelse Alan Beith has been an MP for England's northernmost constituency for 35 years and is a leading figure in the Liberal Democrats. His book covers key stages in his party's growth, including the 1970s Lib-Lab pact and Paddy Ashdown's leadership, and also what the philosophy of Liberalism is all about. He writes about his work overseeing Britain's intelligence and security services over more than a decade, and how faith has helped him through dark times with the deaths of his first wife, Barbara, and his son, Chris.