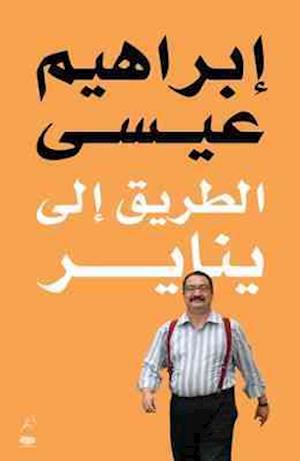 Ibrahim Essa is Egypt's leading independent editor, described as a 'one-man barometer of Egypt's struggle for political and civic freedom'. Throughout his career, he has faced prosecution when his push for media freedom has fallen foul of the government. In 2010, he was fired from his position as editor of the independent newspaper Al Dostour, after new owners bought the paper; his popular satellite talk show was also taken off air. His sacking came in the midst of a wider media crackdown in the run-up to the parliamentary elections, when Mubarak's ruling National Democratic Party emerged victorious amid accusations of unprecedented vote rigging. The novelist Alaa al Aswany wrote: 'Ibrahim Eissa did not oppose the government; he opposed the system ...He called for real democratic change through free and fair elections and regular change at the top.'