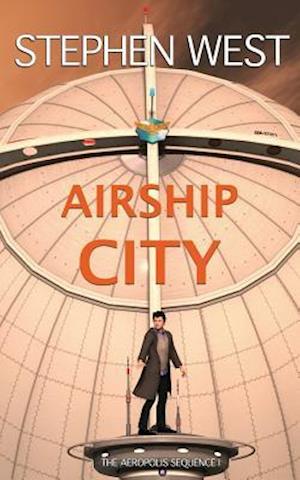 Get Ready For Lift-off on this Amazing Alternative-history Aviation Adventure The son of a famous pilot, Joseph always thought he was destined to fly. But an airship disaster ends his father's life and throws his own into turmoil. Discovering that the crash may not have been an accident sets him on a quest for the truth. The trail leads to the airship city Aeropolis - and its maverick creator Howard Hughes. But the citizens of the flying city don't take kindly to strangers. When Joseph falls for the daughter of the man he's spying on, he is drawn into a deadly game of betrayal. Who should he trust? His decision will mean more than he can possibly imagine.