- The Evolution of Anti-submarine Aircraft 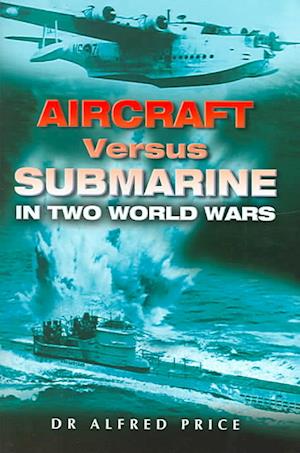 The first aircraft to sink a submarine was a small flying-boat of the Imperial Austro-Hungarian Naval Air Arm. The year was 1916 and by this time during World War One, the aeroplane as an attack weapon was becoming appreciated by all the combatants. In World War Two the very survival of the British nation was threatened when Hitler's U boats caused massive destruction to the North Atlantic lifeline. The development of anti-submarine warfare from the air was a major factor in decreasing the number of casualties to Allied merchant shipping.