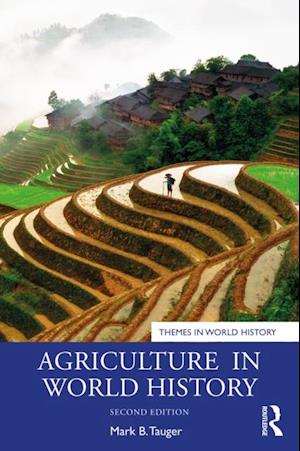 Now in its second edition, Agriculture in World History presents a unique exploration of farmers and farming, and their relationships to non-farmers and urban societies from the ancient world to the 21st century.From its origins, civilization has depended on the food, fiber, and other goods produced by farmers. This book illustrates how urban societies both exploited and supported farmers, and together endured economic and environmental crises. Viewing farmers as the crucial interface between civilization and the natural world, Mark Tauger examines the environmental changes, political and social transformations, and scientific and technological developments in farming. The second edition draws attention to the modern period, particularly the effects of war, depression, and authoritarianism on world agriculture, scientific advances and the problems they created, increased international competition between countries with the expanding role of corporations, the threats posed by climate change, and some of agriculture's future prospects. Accessibly written and following a chronological structure, the volume enables readers to easily gain a foundational understanding of an important aspect of world history.This survey will be an indispensable text for world history students and for anyone interested in the historical development of the present agricultural and food crises.