AGI Revolution: An Inside View of the Rise of Artificial General Intelligence 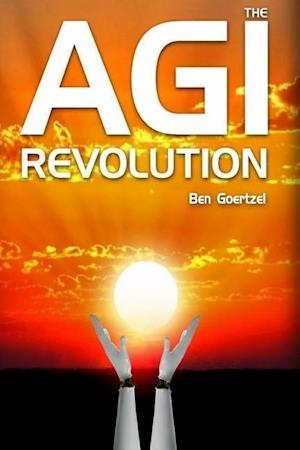 Artificial General Intelligence (AGI) is the quest for the sci-fi AI dream: AI with mental autonomy, generality, adaptiveness and imagination equal to and ultimately exceeding that of humans. After decades of R&D struggles, the time for AGI is now finally near. Since the early aughts, Dr. Ben Goertzel has been the leading force advancing the concept of AGI in the research community and the public sphere. Here he gives an insider's account of the rise of AI and AGI from relative obscurity to their current status as the focus of large corporate and government initiatives. He presents his understanding of the operation of the human brain, and the viability of various approaches to AGI including his own OpenCog AGI project; and also describes his efforts to use AI to solve critical issues such as human aging. In Goertzel's vision, AGI will soon yield dramatic changes in every area of human life and society. Advanced AGIs that vastly exceed human intelligence will bring on a Technological Singularity, quite likely within our lifetimes.