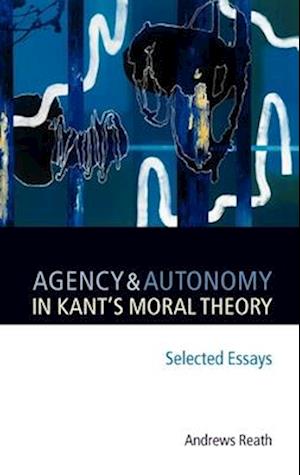 Andrews Reath presents a selection of his best essays on _ various features of Kant's moral psychology and moral _ theory, with particular emphasis on his conception of _ rational agency and his conception of autonomy. _ The opening essays explore different elements of Kant's _ views about motivation, including his account of respect for morality as the distinctive moral motive and his view of the principle of happiness as a representation of the shared structure of non-moral choice. These essays stress the unity of Kant's moral psychology by arguing that moral and non-moral considerations motivate in essentially the same way. Several of the essays develop an original approach to Kant's conception of autonomythat emphasizes the political metaphors found throughout Kant's writings on ethics. They argue that autonomy is best interpreted not as a _ psychological capacity, but as a kind of sovereignty: in _ claiming that moral agents have autonomy, Kant regards them as a kind of sovereign legislatorwith the power to give _ moral law through their willing. The final essays explore _ some of the implications of this conception of autonomy _ elsewhere in Kant's moral thought, arguing that his Formula of Universal Law uses this conception of autonomy to _ generate substantive moral principles and exploring the _ connection between Kantian self-legislation and duties to _ oneself. The collection offers revised versions of several previously published essays, as well as two new papers, 'Autonomy of _ the Will as the Foundation of Morality' and 'Agency and _ Universal Law'. It will be of interest to all students and_ scholars of Kant, and to many moral philosophers. _ _

Forfattere
Bibliotekernes beskrivelse Presents a selection of essays on various features of Kant's moral psychology and moral theory, with emphasis on his conception of rational agency and his conception of autonomy. The essays in this work explore different elements of Kant's views about motivation. It is aimed at all students and scholars of Kant, and moral philosophers.