- A History of Life after Death 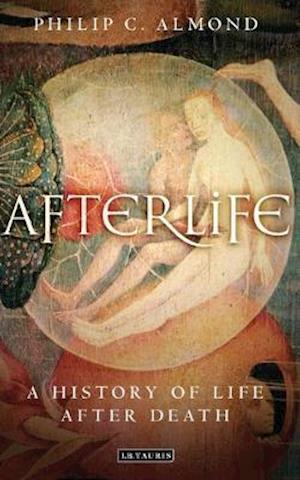 For in that sleep of death what dreams may come? The end of life has never meant the extinction of hope. People perpetually have yearned for, and often been terrified by, continuance beyond the horizon of mortality. Ranging across time and space, Philip Almond here takes his readers on a remarkable journey to worlds both of torment and delight. He travels to the banks of the Styx, where Charon the grizzled boatman ferries a departing spirit across the river only if a gold obol is first placed for payment on the tongue of its corpse. He transports us to the legendary Isles of the Blessed, walks the hallowed ground of the Elysian Fields and plumbs the murky depths of Tartarus, primordial dungeon of the Titans. The pitiable souls of the damned are seen to clog the soot-filled caverns of Lucifer even as the elect ascend to Paradise. Including medieval fears for the fate of those consumed by cannibals, early modern ideas about the Last Day and modern scientific explorations of the domains of the dead, this first full treatment of the afterlife in Western thought evokes many rich imaginings of Heaven, Hell, Purgatory and Limbo.