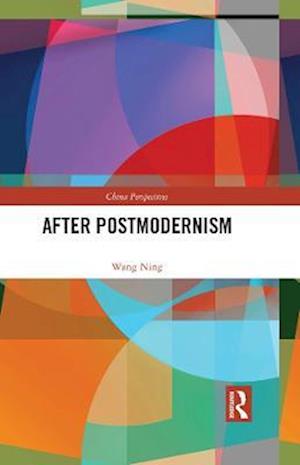 This book engages with the critical decline of postmodernism and newer currents of thinking that have come to the fore, including postcolonialism, feminism, and cultural studies, constituting an exploration of the cultural landscape after the heyday of postmodernism in the West and its profound influence on the Chinese cultural scene.Topics discussed include the prevalent theoretical trends and cultural phenomena in the West in the wake of postmodernism, how these developments have influenced contemporary Chinese literary and cultural criticism, and how Chinese scholars can have an equal dialogue with the dominant Western theorists. The chapters examine critical issues and figures in the fields, including postmodernity and globalization, as well as the theories of Edward Said, Gayatri Spivak, Homi Bhabha, and Judith Butler. Taking a comparative and cross-cultural perspective, especially between China and the West, the title also sheds light on the imprint of Western theoretical trends on the literature and culture of contemporary China, exemplified in diasporic writing, cinema, women's literature, popular culture, and the overall orientation of contemporary Chinese literature.The book will be a critical reference for all levels of reader interested in postmodernism, critical theory, postcolonialism, feminism, cultural studies, comparative and world literature, and contemporary Chinese literature and culture.