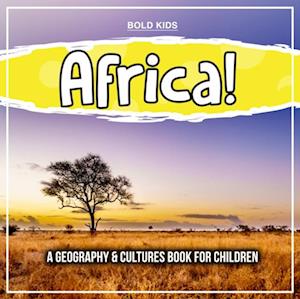 If you're looking for facts about Africa for kids, you've come to the right place. From its unique culture to its ancient civilizations, Africa is an enticing continent. Europe is separated from Africa by the Strait of Gibraltar. Africans are home to the world's largest desert, the Sahara, which is larger than the continental U.S. The continent is also home to over 25% of the world's bird species. Elephants and lions, in particular, are found in Africa.The African continent is the second largest continent by area and population, and is situated in both the Northern and Eastern Hemispheres. It spans an area of more than 30 million square kilometers, or 11.7 million square miles. It has 54 countries and nine dependent territories. It is home to over 1.3 billion people, or about 15% of the world's population. For more information on Africa, check out the following factoids:The continent is home to a diverse population and wildlife. It is home to eight of the world's 11 major biomes, and is said to be the birthplace of humankind. Its vast landmass is home to more than 1.3 billion people, making it the second largest continent in size. Children will be fascinated by the diversity of life, culture, and religions found in Africa. By learning facts about the continent, you can help your kids gain a deeper appreciation for its rich and varied landscape.