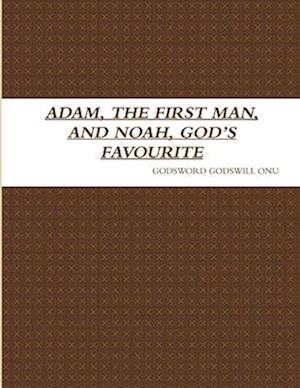 When God formed Adam, He had great plans for him, and He also put him in good and comfortable place and conditions. God also gave him a helper comparable to him (a help meet for him) - Eve. God gave man a position that angels did not occupy. However, the man, being persuaded by his wife, disobeyed God when he ate the forbidden fruit. And he lost the position that God had given him. When God looked and saw that the earth was very wicked and corrupt, He regretted that He had made man; for He saw that the wickedness of man was great on earth, and that every intent of the thoughts of his heart was only evil continually. God decided to destroy man from the face of the earth. However Noah found favour before God; and God saved him and his family.