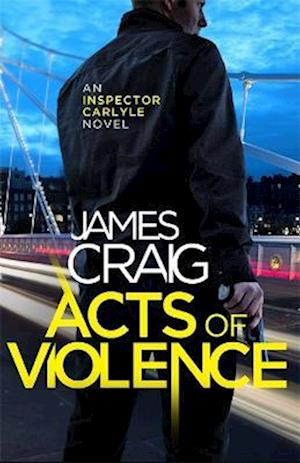 Awakening the sleeping dragon...Smooth expat Michael Nicholson is a fixer, getting on by doing favours for the rich and powerful in booming China. When he makes the mistake of getting too close to one of his clients, the wife of a leading Communist Party official, the ageing Lothario fears for his life as a vengeful husband decides to put his house in order. So when a domestic dispute from the other side of the world leads to a shoot-out in a luxury penthouse apartment in Chelsea, an ex-cop called Marvin Taylor is one of the casualties. Inspector John Carlyle is little more than a casual onlooker until Taylor's widow turns up, looking for answers. The inspector is drawn into the morass of dealing and double-dealing, much to the dismay of his boss, Carole Simpson, who wants him to focus on Barbara Hutton, a Bloomsbury housewife who may - or may not - be a former German terrorist wanted for a forty-year-old murder...'A cracking read' BBC Radio 4 'Fast paced and very easy to get quickly lost in' Lovereading.com