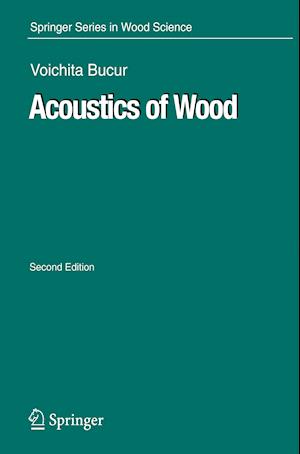 Considerable activity in the acoustics of wood has occurred since the first edition of this book in 1995. An informal survey of a number of the published articles and papers presented at international conferences revealed that the interest of the wood science community is continually increasing. In this context, I felt c- pelled to revise the text in accordance with newer findings and this prompted the addition in the present book of 159 new references added to the existing 850 in the first edition. As a result of the favorable comments upon the first edition, from students and colleagues, I have included a part on mathematical theory related to wave pro- gation in orthotropic solids in the general text, in order to enable the interested reader to follow the essentially physical aspects of the subject. A new chapter related to "acousto-ultrasonics" is introduced; Chapters 4, 5, 6, 8, 9, 10, 11, and 12 have been considerably expanded and a significant redistribution of the subject matter from the earlier edition has been made.