indgår i serie Gods and Heroes of the Ancient World 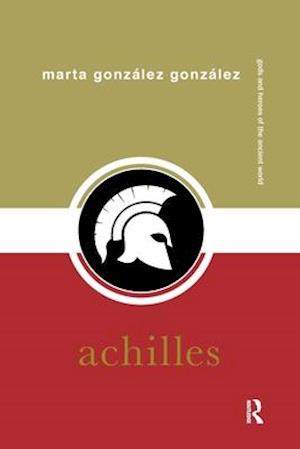 Achilles is the quintessential Greek hero, but that does not mean that he is a conventional hero. His uniqueness is dictated by his birth, as the son of a sea goddess, and his education at the hands of a centaur. The hero's exceptional nature also forms part of the tension that both unites and opposes him to Apollo. Achilles presents the different episodes in the life of this hero conventionally, in chronological order, based primarily on the Greek sources: birth, education, deeds in Troy, death and subsequent destiny as a figure of worship. On the other hand, this study employs the hero Achilles to reflect on various issues, all of them crucial for historians of the Greek world: what it meant to be and become a man in ancient Greece, what a hero's arete consisted of, how the Greeks represented the concepts of friendship and camaraderie, what moved them to revenge or reconciliation, what hopes they harboured as they faced their fate, how they imagined something as difficult to conceive of as a human sacrifice, and how they developed their ideas about the afterlife and hero cult.