Abolition of Serfdom in Russia 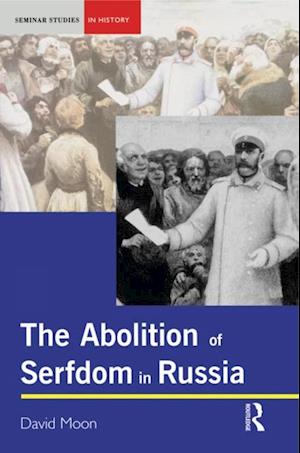 In February 1861 Tsar Alexander II issued the statutes abolishing the institution of serfdom in Russia. The procedures set in motion by Alexander II undid the ties that bound together 22 million serfs and 100,000 noble estate owners, and changed the face of Russia. Rather than presenting abolition as an 'event' that happened in February 1861, The Abolition of Serfdom in Russia presents the reform as a process. It traces the origins of the abolition of serfdom back to reforms in related areas in 1762 and forward to the culmination of the process in 1907. Written in an engaging and accessible manner, the book shows how the reform process linked the old social, economic and political order of eighteenth-century Russia with the radical transformations of the late nineteenth and early twentieth centuries that culminated in revolution in 1917.