- The Most Toxic Town in America 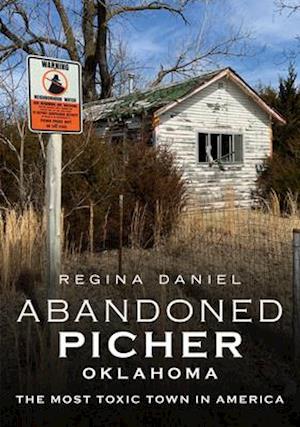 Located in Oklahoma, Picher has been labeled "The Most Toxic Town in America." This book details how the town earned that title through the establishment of Picher as a mining town, the environmental and physical consequences from decades of excavating, and the multitude of effects that still plague the town to this day. Considered abandoned by most, currently Picher still has a small handful of remaining residents; however, what is left of the town only serves as a memento of what it used to be. Along with the town's biography is a number of photos cataloging the deterioration of many of the remaining structures over a number of years. Some structures have stood the test of time, while others crumble a little more each day. Despite Picher's devastation and decline of population over its century-long story, not all hope is lost, as efforts to remedy the problems created by industrialization are ongoing and will be until all necessary steps are completed.