Aaron and the Snowy Owl 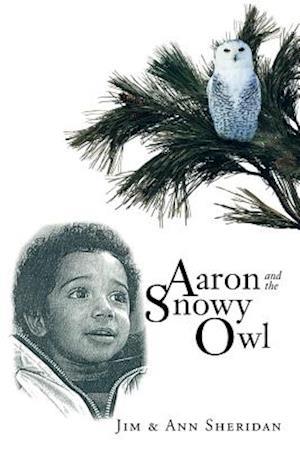 This story is written from the view point of the animals that live in a northwest US forest who are facing the possibility of losing their forest homes due to human encroachment into their world. The animals set out to learn how to communicate with humans. The Snowy Owl has been given the task by the Council of the Owls to find a human to speak to. The story is told through a series of encounters between a little boy named Aaron and the Snowy Owl. The little boy is adventurous and regularly enters the forest to explore. The Snowy Owl tries to protect him from the dangers that exist in the forest. Through the little boy's experiences he learns more and more about the animals and the crisis they are facing in losing their forest home. He also learns about the Laws of Nature that determine how the animals relate to each other. He is befriended by a number of animals in the forest who come to his aid when he is faced with danger.