A World Of Trouble

- America In The Middle East 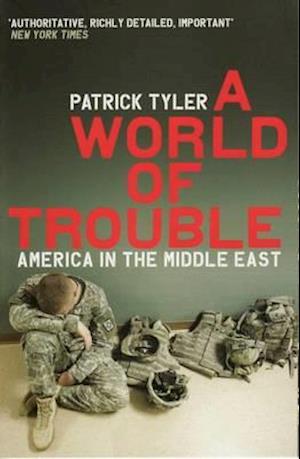 Drawing on three decades of first-hand experience both close to the circle of power in Washington and on the ground in the Middle East, Patrick Tyler will show how the region has emerged as the focus of American national interests, a battleground and occupation zone for 150,000 American troops, and a fount of global terrorism. A World of Trouble begins with the rise of the new secular nationalism among the Arabs and Nixon's entry into the Middle East, and takes in the fluctuating oil market, relations with the Saudi royal family, the Islamic revolution that overthrew the Shah of Iran, the Iran-Iraq war, the spread of Islamic fervour through the region and the waves of violence that have followed. At each point, Tyler examines the motivation behind US policy decisions, from attempts to limit Soviet expansion to the slippery compromises made in pursuit of oil.