A Woman of Secrets 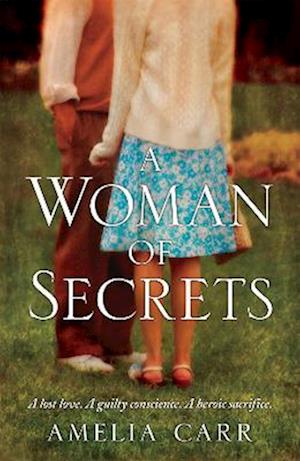 A poignant, touching and epic tale of lost love, set against the drama and danger of World War Two. 1947. One wet and chilly November afternoon a woman stands at the edge of a lake forced into a heartbreaking choice between her past and her future. 2008. Police diver Martha makes an incredible discovery in a local lake of a package containing a series of lost mementoes which reveal a story of intrigue, betrayal and heartbreak. As the threads of the past and present are drawn together, Martha's world, and that of her family, is changed for ever.Don't miss any of Amelia's romantic epics, Dance With Wings, A Song At Sunset, A Woman of Secrets and The Secret She Kept.