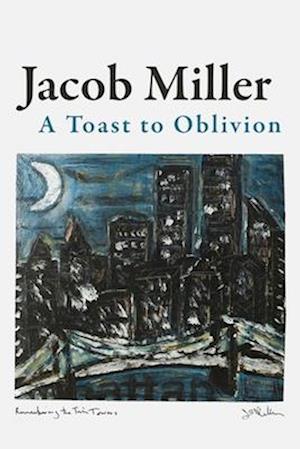 Written from within a vital tradition spanning Catullus to Joseph Brodsky, A Toast to Oblivion takes language that is now raw and ribald, now lyrical and poignant, and casts it in verse of consummate metrical accomplishment. Whether he is imagining a street-bum prophet Yonah on the lam around Tarshish or "translating" the only surviving poem of a Dostoyevskian double, the imaginary Yakov Petrovich Golyadkin, who perished in the gulag, Jacob Miller is the poet as damaged outsider filled with the pure creative Word. In poems whose subject matter takes in everything from September 11 and moving elegiac portraits to post-coital musing, with the Vietnam-vet super fixing the kitchen sink in between, A Toast to Oblivion is both timeless and urgently contemporary, a flight of unbridled lyrical imagination that innovates within the poet's mastery of traditional lyric forms.