A Theory of the Consumption Function 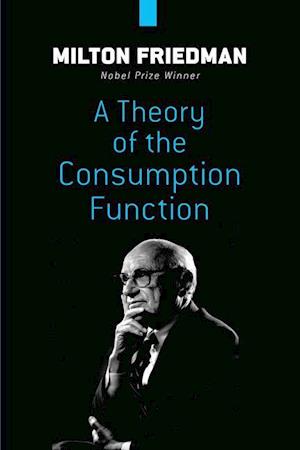 In this groundbreaking work, a Nobel Prize-winning economist addresses the consumption behavior of individuals and how it can be defined in a way that is supported by empirical evidence and useful for research and planning. Milton Friedman introduced a distinction between "measured income," what an individual earns in a specific period, and "permanent income," a view that takes into account a longer period in an active economic life. He was thus able to suggest that consumption tends to be, on average, the same fraction of permanent income regardless of the income's extent and that the magnitude of the fraction depends on many variables, including interest rates and family size.

Dr. Friedman was among the most prominent American economists of the twentieth century, a powerful advocate of free market capitalism, and one of the founders of the well-known Chicago School of Economics. The concepts he introduced in this thought-provoking book achieved broad acceptance, stimulating further study and developing far-reaching effects on economic theory.