A Story About Murders Crime 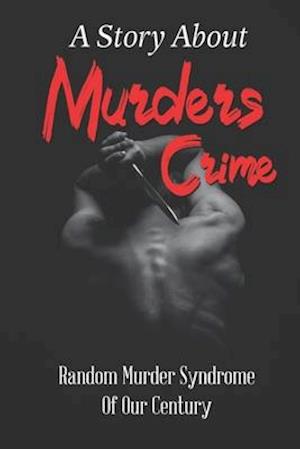 The principal characters in the drama surrounding the crime of the century have died. The heart of one failed in a hospital in Puerto Rico. Another perished under more violent circumstances. The defense attorney was cremated, and his ashes were scattered in the Jackson Park lagoon not far from where his two most celebrated clients attempted to dispose of incriminating evidence. The state's attorney spent his last five years in a convalescent home, bitter to the end. The judge collapsed from a stroke, his health never quite the same after his ordeal during the summer of 1924.