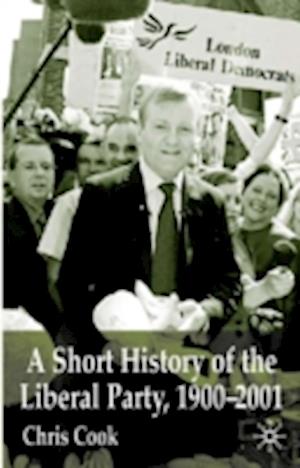 This highly topical and authoritative history examines the changing fortunes of the Liberals from the landslide victory of 1906, through the divisions and decline of the interwar years, to the repeated revivals in the forty years after Orpington in 1962. This concise survey examines not only the electoral fortunes of the party (including detailed analysis of the June 2001 election) but also the personalities, policies and power base of the contemporary party in the changed political landscape of the new century. Although a book designed for students of history and politics, this timely volume will also be essential reading for journalists, political commentators and party activists; indeed all those interested in the Liberal Democrat performance in the 2001 election and their prospects as the new century unfolds.