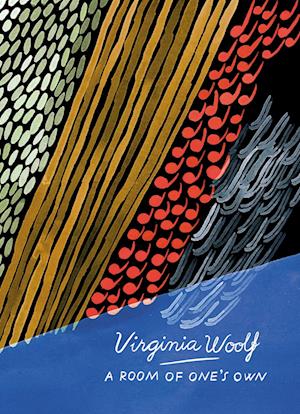 Forfattere
Forlagets beskrivelse 'Brilliant interweaving of personal experience, imaginative musing and political clarity' Kate MosseThis volume combines two books which were among the greatest contributions to feminist literature this century. Together they form a brilliant attack on sexual inequality. A Room of One's Own, first published in 1929, is a witty, urbane and persuasive argument against the intellectual subjection of women, particularly women writers. The sequel, Three Guineas, is a passionate polemic which draws a startling comparison between the tyrannous hypocrisy of the Victorian patriarchal system and the evils of fascism.'Achingly relevant' Natasha Walter, Guardian WITH AN INTRODUCTION BY HERMIONE LEE