A River with a City Problem

- A History of Brisbane Floods 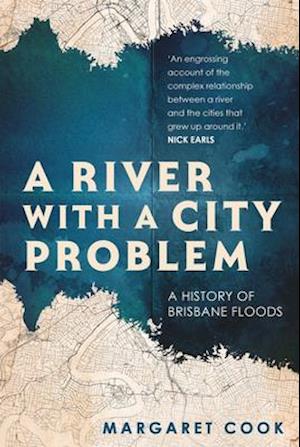 When floods devastated South East Queensland in 2011, who was to blame? Despite the inherent risk of living on a floodplain, most residents had pinned their hopes on Wivenhoe Dam to protect them, and when it failed to do so, dam operators were blamed for the scale of the catastrophic events that followed. A River with a City Problem is a compelling history of floods in the Brisbane River catchment, especially those in 1893, 1974 and 2011. Extensively researched, it highlights the force of nature, the vagaries of politics and the power of community. With many river cities facing urban development challenges, Cook makes a convincing argument for what must change to prevent further tragedy.