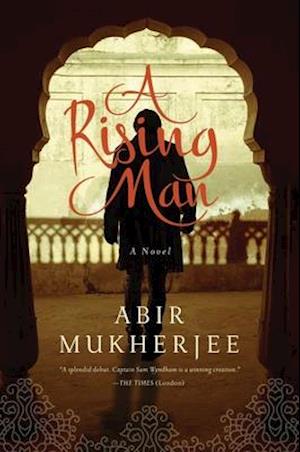 The body of a senior official has been found in a filthy sewer, and a note left in his mouth warns the British to quit India, or else. Under tremendous pressure to solve the case before it erupts into increased violence on the streets, Wyndham and his two new colleagues--arrogant Inspector Digby and Sergeant Banerjee, one of the few Indians to be recruited into the new CID--embark on an investigation that will take them from the opulent mansions of wealthy British traders to the seedy opium dens of the city.

Masterfully evincing the sights, sounds, and smells of colonial Calcutta, A Rising Man is the start of an enticing new historical crime series.